We are proud to say that we have an army of professional and experienced lawyers that have been in the industry for a long time.

Lawyers who specialize in a certain field can help you with your cases.

Most of the cases that our lawyers take will be a confirmed win because of all the hard work they do.

Introducing our dedicated
team of lawyers 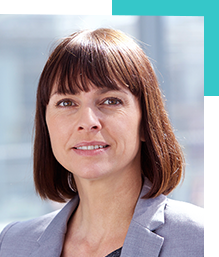 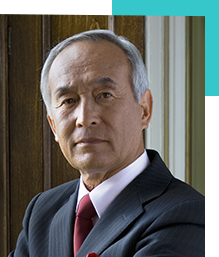 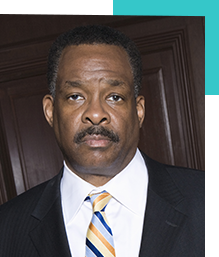 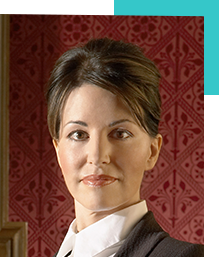 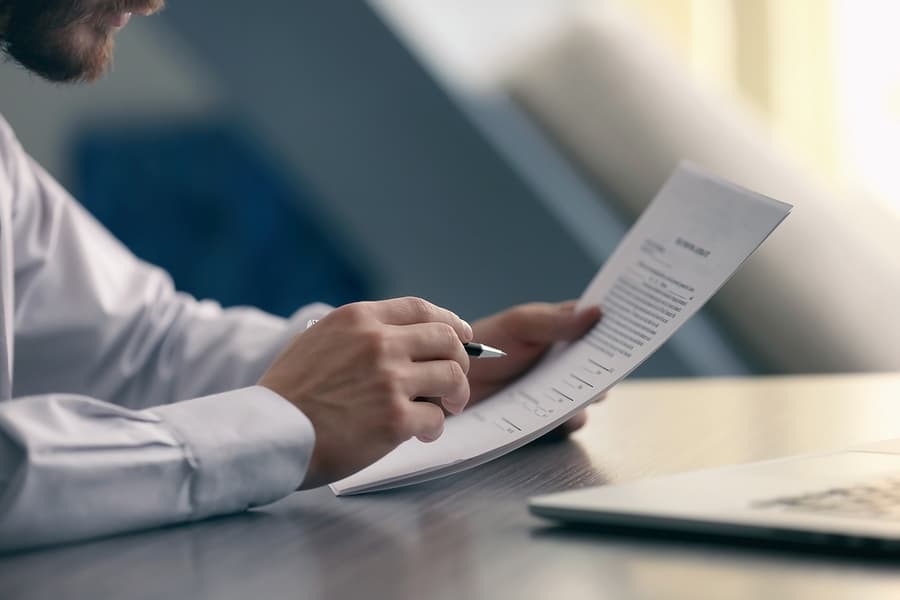 We will give extra time and effort to some cases that have higher importance and are of high priority. We will make sure our lawyers will analyze the scenario and build a strong case.

Our lawyers are well trained when it comes to banking and finance law. Consult us for any kind of queries.

Real estate law can be tricky for the lay person but we have got your back. Consult us so that you don’t go through anything alone.

Child custody cases can often be heartbreaking and problematic as well, we will make sure that all child custody issues will be resolved in a fair way.

We have many experts who are very experienced in statutory law as well.

The law system that protects the private rights of citizens is well known by us. Consult us for any issues regarding this.

Our lawyers have battled many cases and have won as well when they were given some challenges relating to constitutional law.

What our clients say